color and character at every turn

Our history can be seen in the unmistakable architecture that has defined Downtown San Mateo since the 1890s. As you explore on foot, the modern character of Downtown reveals itself in more unexpected places – through vibrant art that comes alive on street poles, in window fronts, and across green spaces.

Take a walking tour of Downtown to discover the latest installations that represent our diverse community. 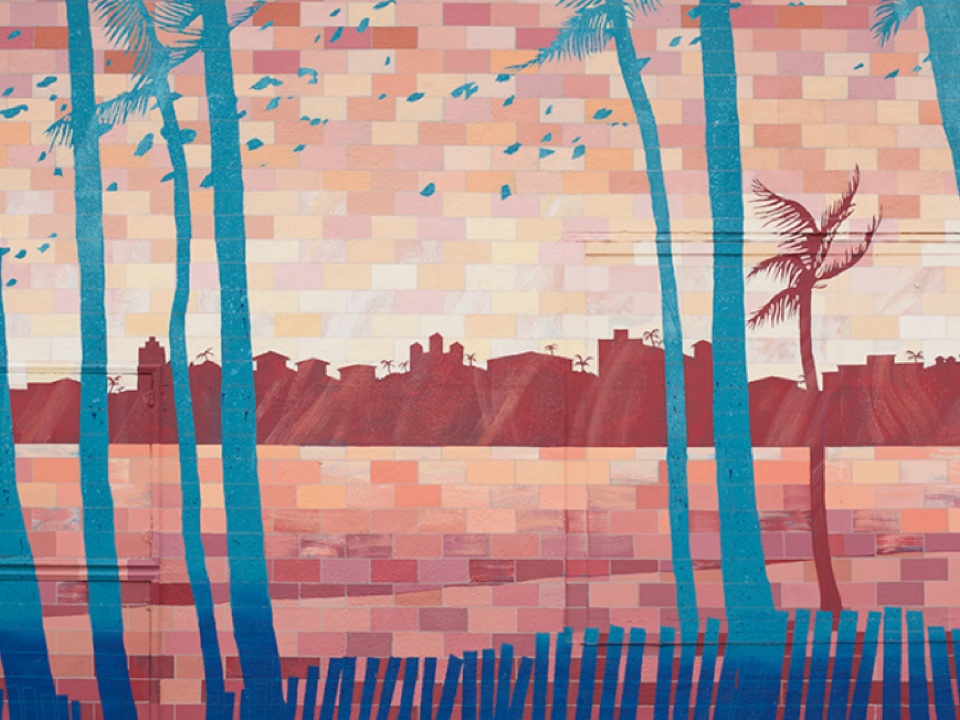 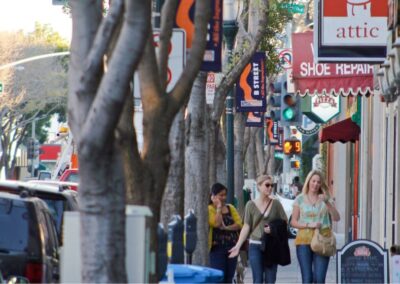 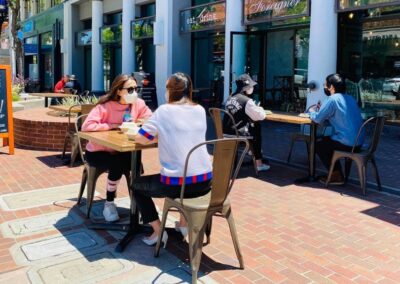 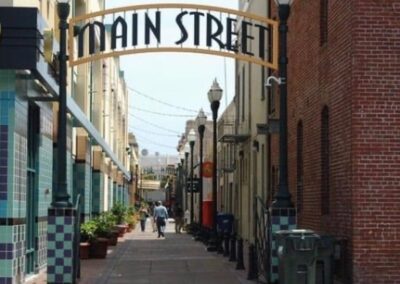 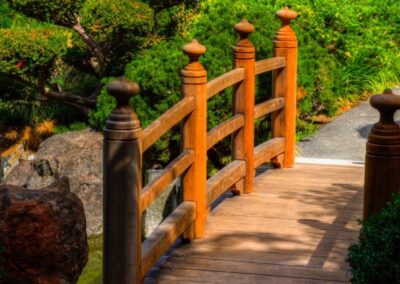 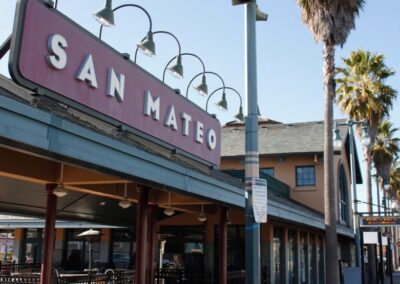 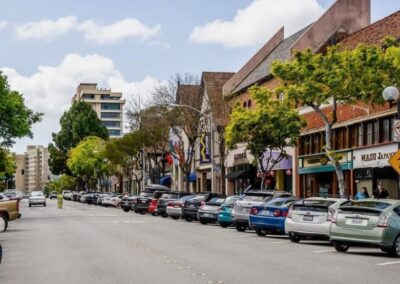 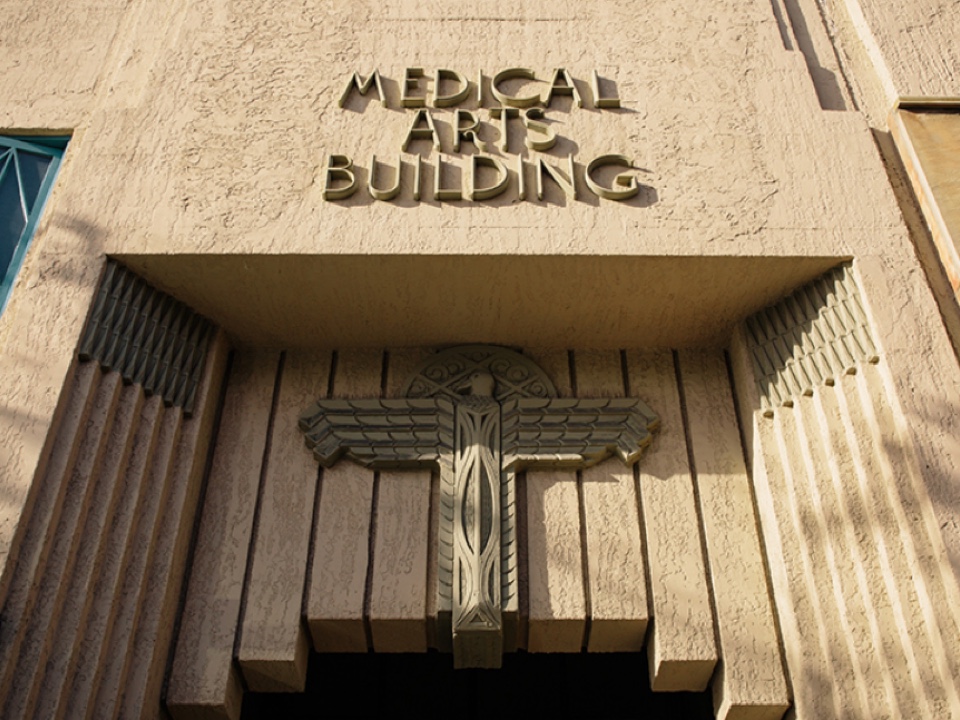 San Mateo was first inhabited by the Ohlone Indians as far back as four thousand years ago. Spanish explorers came to the area in 1776, followed by missionaries who established an outpost at San Mateo in 1793. The abandoned mission later became a stagecoach stop, but it was the arrival of the railroad in 1863 that truly established Downtown San Mateo as a vital commercial center.

Downtown saw major growth after San Mateo incorporated as a town in 1894, and many historic buildings dating from the 1890s to the 1930s can still be seen. You can take an easy Walking Tour to learn more about the history and architecture of the downtown district.

join us at an upcoming event

Register for some Edible Container Gardening with the San Mateo Arboretum Society!

Check out the wildlife habitat in your backyard with the San Mateo Arboretum Society!